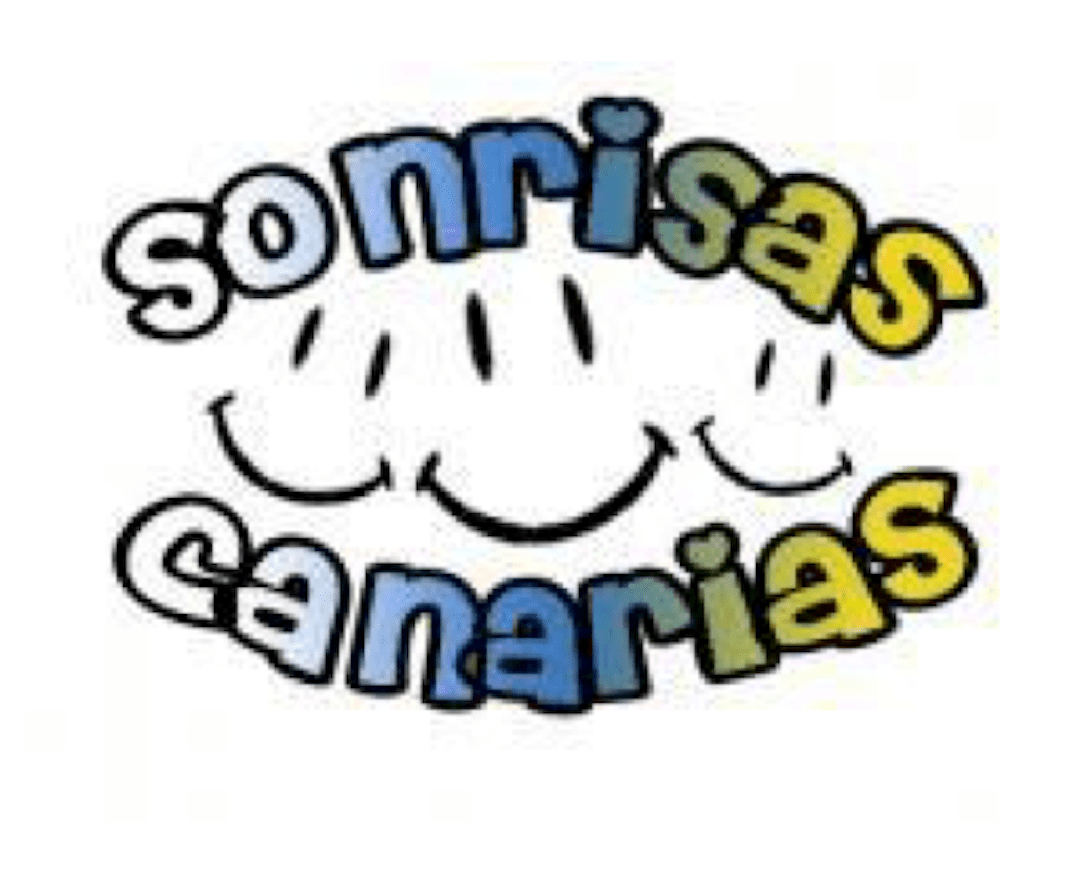 For 19 years already this entity is dedicated to help families in precarious or abandoned situations. Mainly with food and hygienic articles. In 2019, 2010 families were helped, which are equivalent to just over 7,000 people benefited.
The non-governmental organization “NGO Sonrisas Canarias” was born in 2001

Initially, the purpose of the NGO was to provide food to the neighbourhood’s most needy neighbours, about 70 families between 2004 and 2007, until just the beginning of the world economic crisis, but with the start of the crisis, it was necessary to expand the scope of action, then to families in the rest of the city of Santa Cruz de Tenerife, and later to residents of the rest of the Island, so that this humble Association is overwhelmed day after day, unable to cope with the Remarkable increase of needy people who come in search of food to the NGO, although, despite the difficulties, WE HAVE NEVER SHOWN OUR BACK TO ANY FAMILY that came to the ONG with its proper documentation.
This is an important nuance to take into account in the operation of this ONG, since no one is served who does not have the corresponding referral from social workers. All the families that go to the NGO are valued by the responsible personnel, opening a confidential file, in compliance with the Law on Protection of Personal Data.
In 2010 the NGO received recognition from the Hon. Santa Cruz de Tenerife City Council, through the Municipal Institute of Social Affairs (IMAS), as a collaborating entity for the work provided and social care carried out, despite the fact that the City Council itself has not provided any type of aid or subsidy to the NGO, despite the fact that most of the users of the NGO reside in the municipality and it is the City Council itself, through its social workers, which refers the families to the NGO.
Another important aspect of the work of this NGO is job assistance, helping users find work. Specifically, in 2011, 170 people found work thanks to the NGO.
Currently, the NGO Sonrisas Canarias has gone from serving 70 families in the Valleseco neighbourhood in Santa Cruz de Tenerife, to attend and giving service to users from the entire island of Tenerife.
Currently and thanks to an agreement signed with the Spanish Red Cross, the NGO Sonrisas Canarias receives part of the food that is sent to the Island from the European Union, through the Ministry of Agriculture (FEGA), or from the Ministry of the Interior Ministry (this last year), but the notable increase in users means that these foods and the delay in receiving these goods, make them insufficient so that basic food needs are lacking for families demanding social assistance.
From the NGO Sonrisas Canarias we are aware of the difficulties that all citizens are suffering as a result of the economic crisis, as well as numerous regional and national companies that we go to and that provide us with food, due to the low production of food and to existing shortcuts.
We are not a Non-Governmental Organization as well known as others that daily take over the media and that are received by Institutions and companies to provide them with food or financial aid, but we are an NGO that cares as much or more than those for the well-being of citizens.

Since the beginning of the year 2020 and predictably because it is ATYPICAL, due to the COVID-19, the same number of families have already been helped as in whole last year and there are still 6 months to go. Therefore all Aids will be well received. Our slogan "Solidarity is everyone's thing".
Likewise, part of the financial aid that would be received in the NGO Sonrisas Canarias, would go to pay for water bills, communities to avoid evictions, purchase of household goods and appliances - and above all important: basic food to maintain a balanced diet. Also to pay gasoline of the volunteers - users who go to factories and food companies in search of food, the main work carried out daily by the ONG, since the attention to users has been forced to be reduced to just two days a week by lack of food. Special days (once a week, where we try to cite the people who come for the first time and families in a hurry due to food shortages or who have the next appointment very far in time). If the situation does not improve, we would be forced to attend only one day a week, all with the sole purpose of not closing the NGO due to lack of food, since we are meeting users every two months, with which most of the users arriving to their appointment with the NGO have been without food for weeks, many even call so that the appointment is advanced or some kind of food is provided until their next appointment.
WE ARE A GROUP OF “TINERFEÑOS” WHO BELIEVE THAT OUR CITIZENS DESERVE THE BEST IN THESE HARD AND DIFFICULT MOMENTS AND GIVE THEM A HAND IN OUR ONLY REASON FOR BEING.
Total Project Amount: € 6,000.00
Amount requested from RG: € 6,000.00
Execution Time: 6 MONTHS
Scope of Action: REGIONAL
Number of Direct Beneficiaries: 1,000 FAMILIES
Number of Indirect Beneficiaries: 3,700 BENEFICIARIES
Number of assigned Volunteers: 29
Contracted Staff: 0

We use our own and third-party cookies to facilitate your browsing. If you continue browsing we consider that you accept the use of cookies. You can consult more information in the following link More info